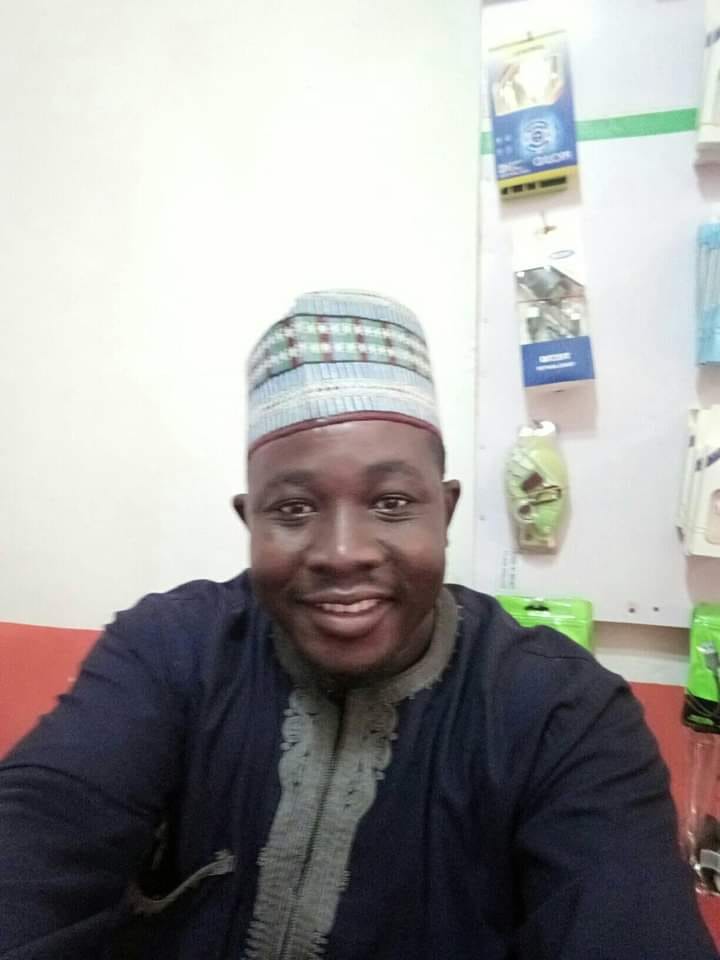 He is married and blessed with 4 kids.