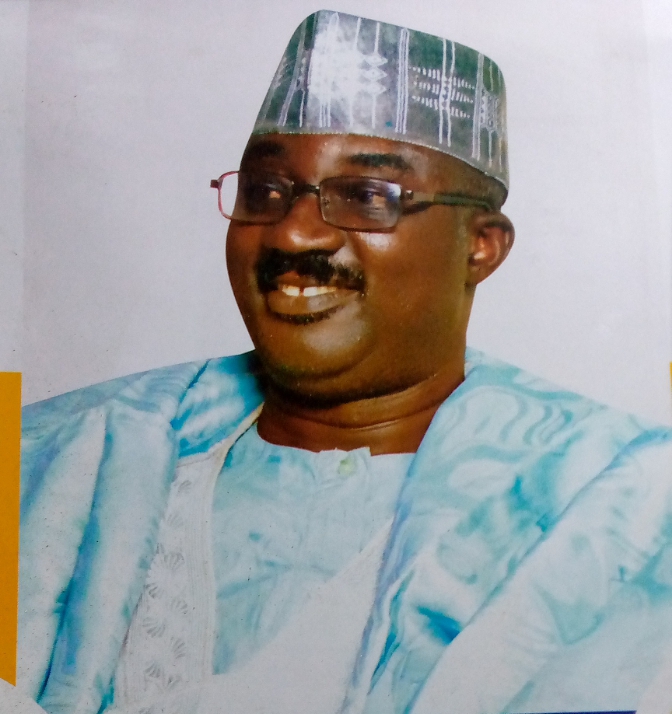 Hon James Jiya John Kolo is a Patigi indigenous philanthropist, a leading liberal activist and a voice of modern conservatists who became highly influential prior to his political values and activism in the community.

James Jiya John kolo was born in early 60s in Lade Town, Patigi Local Government Area to famous family of Mr Elijah Swasun Shema, a Faithful Christian. He attended his early Education in Lade LSB Central school, Lade in 1973, and Later proceeded to Lafiagi Teachers College, Lafiagi. He also obtained Community Health Practice Certificate (CHEW) in 1988 in offa, Kwara State. Further in his quest for education, he went to Usman Danfodiyo University Sokoto where he had his undergraduate studies in Management Science and his post graduate where he bagged Master of Business Administration degree, (MBA)

Hon James Jiya John Kolo indeed is a great man full of love, compassion, humility and piety, Brilliance and tranquility. He is an incredible man of faith. His character and characteristics are enviable (lovable). He is a party to famous Lade Political dynasty, a pure grassroot mobilizer, a patriotic fellow and social activist of note. He was appointed by President Mohammadu Buhari as Commissioner in the Board of Federal Character Commission Abuja representing Kwara State from 2019 to date.

He is happily married and blessed with children