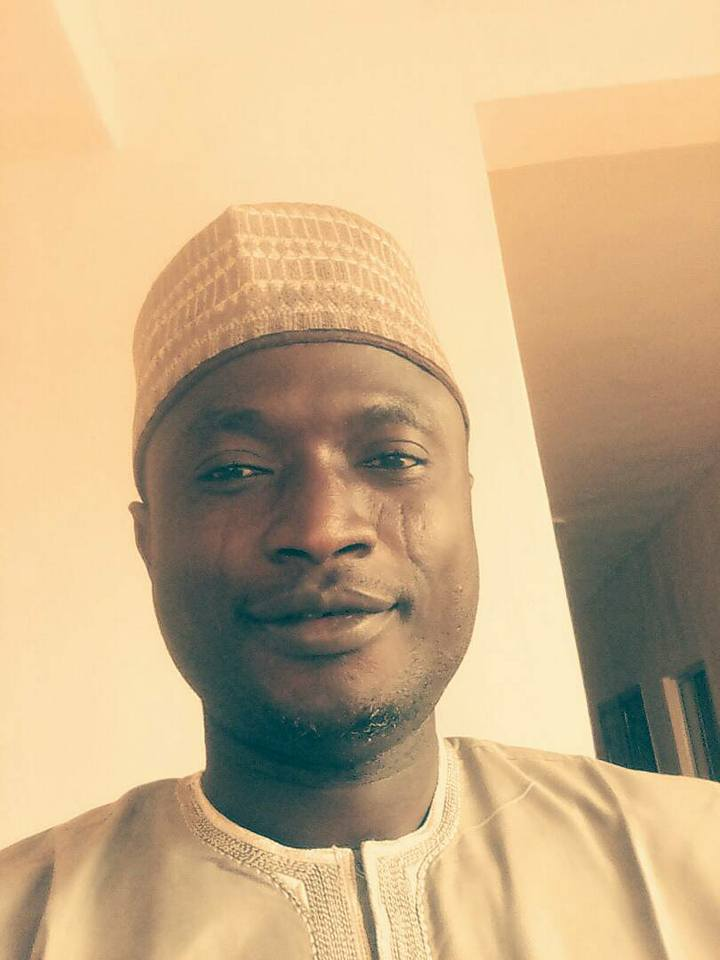 He then proceeded to Federal University of Technology, Minna from 2001 to 2006 to obtain Bachelor of Technology in Building in 2006. He left Nigeria in the year 2015 to the United Kingdom where he obtained M.Sc in Building Services Engineering from Brunel University, Uxbridge, London.

He is a corporate member of the Nigerian Institute of Building and Registered builder of the Council of Registered Builders of Nigeria (CORBON).

Presently, he is also into designing, constructing, and supervising of various residentials, commercials, and public buildings within Ilorin Kwara state and Nigeria at a large.

He is happily married with children.

He is a Member of ENetSuD's Technical Evaluation Committee.