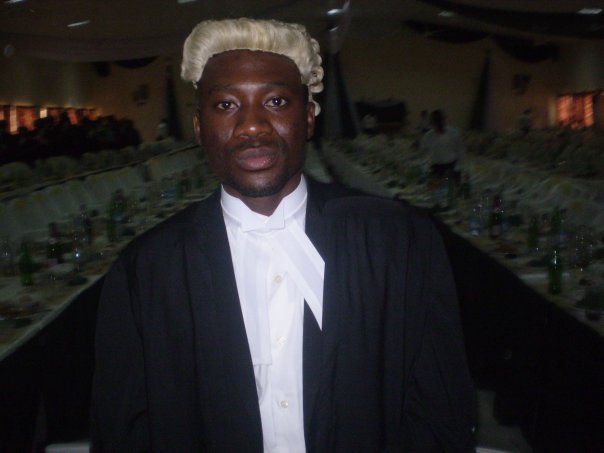 Barrister Sulyman Alao Mustapha is from Asileke Compound in Okekere, Ilorin West LGA.
He attended Taoheed Nursery and Primary School (1988-1995) and Federal Government
College (1996-2002) Ilorin for his Primary and Secondary educations respectively. He then
studied Law at the University of Ilorin between 2002-2007 where he obtained his LL.B.
Degree. He subsequently obtained his B.L. from the Nigerian Law School Abuja in 2008.

Upon his call as an advocate and solicitor of the Supreme Court of Nigeria, he has several
years of experience working as a private legal practitioner with the firm of J.K. Gadzama &
Partners as well as Al-Wahhab & co., both in Abuja.

He did his NYSC between 2008-2009 at J.K. Gadzama & Partners and Mohammed Monguno
& Co. Chaselaw Chambers, both in Maiduguri, Borno State.

Between 2009-2012, he was an Associate Counsel at Gbajabiamila & Co. in Lagos. Since
2013, he is the Head of Chambers at Akanbi Saka Abdulkadir & Co. in Lagos, a position he
held until 2017 when he joined the services of the Bank of Industry Limited.

He is a holder of a Masters degree in Business Administration (2018) from Ahmadu Bello
University, Zaria. He also holds a Masters degree (LL.M) in International Commercial Law
from University of Salford, UK (2016).

He is married and blessed with children.