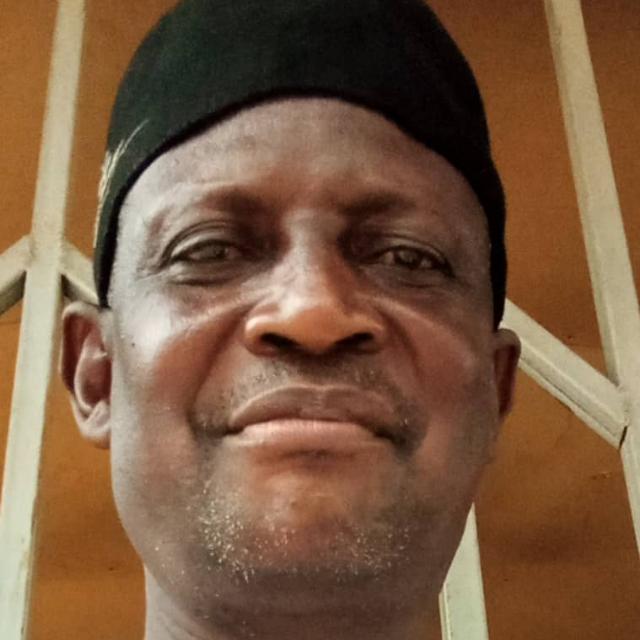 Mohammed Abu kakagida was born in Kaiama in Kaiama LGA from kakagida family in the year 1960. He attended BLGEA Primary School from 1970 to 1976. He was admitted to one of the best schools in Borgu LGA where every parent wishes his/per children to attend in the year 1976 to 1981.

He obtained a teaching job with the Borgu L.G Education Authority from 1982 to 1987. Then, in the year 1987 to 1989, he further his education to obtain NCE at C.O.E Ilorin. In the year 1990, he secured a job with Federal Ministry of Culture and Social Welfare in Lagos. After 4 years in service, he obtained admission to read BSc Economics at Usmanu Danfodiyo University, Sokoto from 1994 to 1997.

While in service, he obtained admission for Masters degree in Economics (International Economics). Immediately, he obtained transfer of service to Federal Ministry of Finance Abuja in the year 2000 as Budget Officer. There, he worked till 2014 before he was moved to Police Affairs Ministry in the year 2011. At Police Affairs Ministry, he was posted to Taraba Police Command, Jalingo, then to FCT Command, Abuja and then to Oyo Command, Ibadan and then to Borno Police Command and finally to Kwara Command, Ilorin where he finally retired from Service in 2019.

MOHAMMED is now a farmer and trader based in Kaiama.