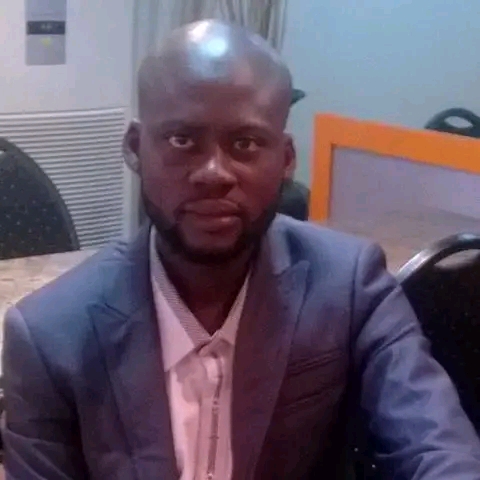 He studied at the better-by-far University of Ilorin between 2002 - 2007 where he obtained his BSc Degree in Computer Science. He did his NYSC between 2008 - 2009 at Ofoni Community Secondary School, Shagbama LGA Bayesal State and he was appointed as Corper Liaison Officer (CLO) during that service. He subsequently obtained his Cisco Certified Network Associate (CCNA) in year 2017. Additionally, he is a holder of a Post Graduate Diploma in Education from the University of Ilorin.

He had years of experience working with Olusola Adekanola and Co, an accounting firm as a Personal Assistance to the Group Executive Chairman since 2009. He also worked with OA Consulting as an Audit Officer in 2014. He joined the service of Consolidated Management Consultant Golf Tours LTD (CMCL) as a Manager till date.

He is a member of Ilorin Golf Club, and has been elected into various positions, including Handicap Secretary, Competition Secretary, and House Officer. He was appointed by the Nigeria Golf Federation as a Technical Official Crew to River state Garden City and Edo State in 2010 and  2020 Festivals respectively.

He married and blessed with Children.