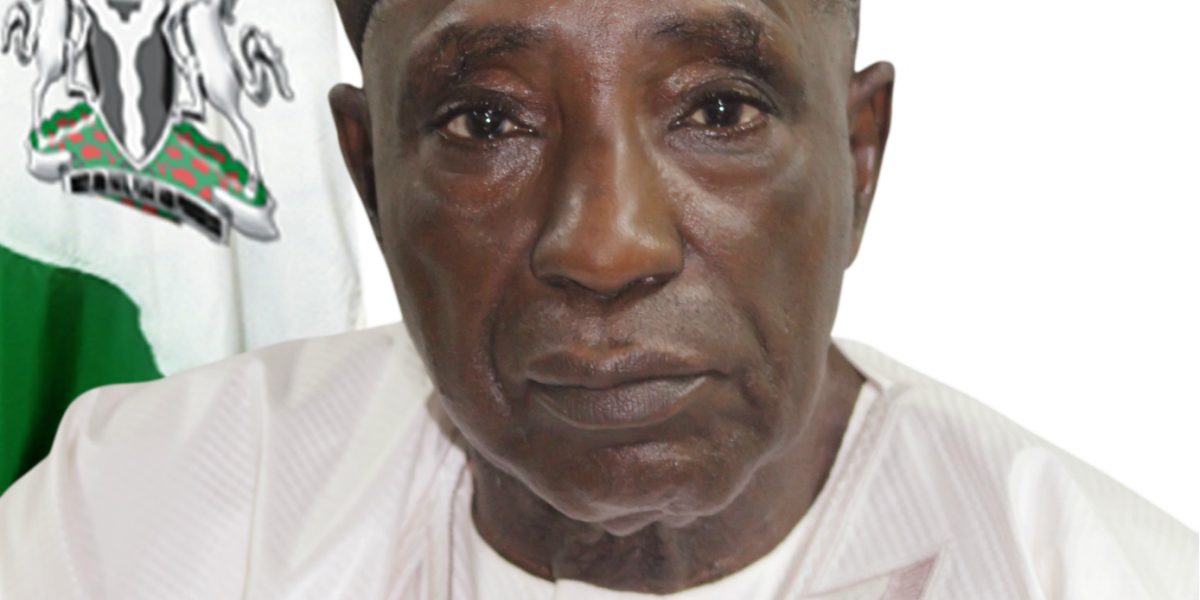 NOBODY CAN SUE US – AGRIC MINISTRY TELLS COURT, ENetSuD

January 14, 2020 Written by Sheriff Quadry. Posted in Uncategorized No Comments

The Federal Ministry of Agriculture and Rural Development (FMARD) has maintained in its pending application for preliminary objection filed in Court against ENetSuD’s suit no FHC/IL/CS/28/2019 that the Ministry cannot sue and be sued, and requested for ENetSuD’s suit to be dismissed.

It will be recalled that ENetSuD had sued FMARD on 10th April, 2019 for its failure to respond to the Freedom of Information (FOI) request on how public funds it received for the execution of 2017 constituency projects in Kwara State were spent (read: https://bit.ly/35Mvn73). ENetSuD’s ex-perte motion had earlier been granted by the court on 27th May, 2019 when hearing of its application came up.

In the notice of preliminary objection by FMARD signed by its Counsel (Odoeme N.V.), dated 17th September 2019 and served on ENetSuD, FMARD prayed for ENetSuD’s suit to be dismissed, insisting that the Court lacks jurisdiction and competence to hear and determine the suit. The ground of the objections raised was that FMARD is not a juristic person known to any law in Nigeria and cannot sue and be sued, and that the court lacks the jurisdiction to entertain the suit against it. FMARD also argued in its written address that the Ministry is not a legal entity, hence does not exist in the eye of the law.

In the counter affidavit from ENetSuD’s Counsel (Luqman Raji, Esq) deposed by his litigation clerk, ENetSuD insisted that FMARD is one of the Federal Government’s institution that can sue and be sued in the eye of the law. ENetSuD added that its application disclosed a cause of action against FMARD, and that the Honorable Court has the jurisdiction to entertain ENetSuD’s application. ENetSuD pray to Court to dismiss the preliminary objection of FMARD.

The Court adjourned the substantive Application of ENetSuD till 31st January, 2020 for hearing.