In a petition ENetSuD/FOI/2018/FGP/01/32 signed by its Director of Investigation and Public Petition for Kwara North (Mr. Yusuf Abdulkadir Nafanwona) and submitted to the Federal Controller of Works at the Ministry State Field Headquaters, ENetSuD recalled that rehabilitation of Share-Patigi road in Kwara State was awarded to Dromo International Company Limited on 15th August, 2017 at a contract sum of N10,298,833,020, out of which N1,104,000,000 was paid in 2017. ENetSuD also disclosed that ₦968,131,285 and ₦449,251,110 were respectively appropriated for the project in 2018 and 2019 budget, even though the implementation of 2019 budget is yet to commence.

Explaining to the Ministry, ENetSuD said “We wish to notify you that the rehabilitation of Share-Patigi road by Dromo International Company Limited (Ado Ekiti Permanent Site, Off New Iyin Road, GRA Ado Ekiti, Ekiti State) based on the funds released in 2017 and 2018 is poorly being done. For instance, there are now potholes in various parts already rehabilitated by the contractor (see attached pictures), which is an indication that there is no value for taxpayers’ money used in paying the contractor for the project execution. It is sad to note that the road is already becoming dilapidated even when the contractor is still on site. How are we sure that the road will serve Kwarans when the contractor finishes the work, leaves the site and got paid from our taxes? “, ENetSuD questioned the Ministry.

Expressing its disappointment further, ENetSuD continued by saying “In addition to the fact that the poor execution of the road project will cause loss of lives to its users, it is important to remind you of the economic implication of its poor execution being done by the contractor under your watch. A poorly executed project like Share-Patigi road will be funded again in the future budget from the limited taxpayers’ money by government, depriving other communities the availability of fund to execute other projects. Negligence on the part of the contractor and the supervising Ministry will be suffered by the innocent people of Kwara State”.

Charging the Ministry to wake up from its slumber and ensure quality execution of projects by its contractor, ENetSuD told the Federal Controller of Works that “While we believe that it is your responsibility to ensure strict compliance of the contractor with the contract terms as the executing and supervising Agency of Government, it is our duty to remind you that any work done by the contractor that is inferior to the provision made in the Bill of Engineering Measurement and Evaluation (which will form the basis of payment) will not be acceptable.
You are kindly requested to ensure that the contractor does standard execution of the project and fulfills the contract terms by strictly following what is contained in the Bill, failure of which we shall not hesitate to take any further lawful actions, and your Ministry will be alleged of negligence of duty and inability to enforce strict compliance of contractors to approved specifications of taxpayers’ money-funded projects”.

Finally, ENetSuD gave the Ministry 30 days to take action on its petition and provide feedback on the action taken. 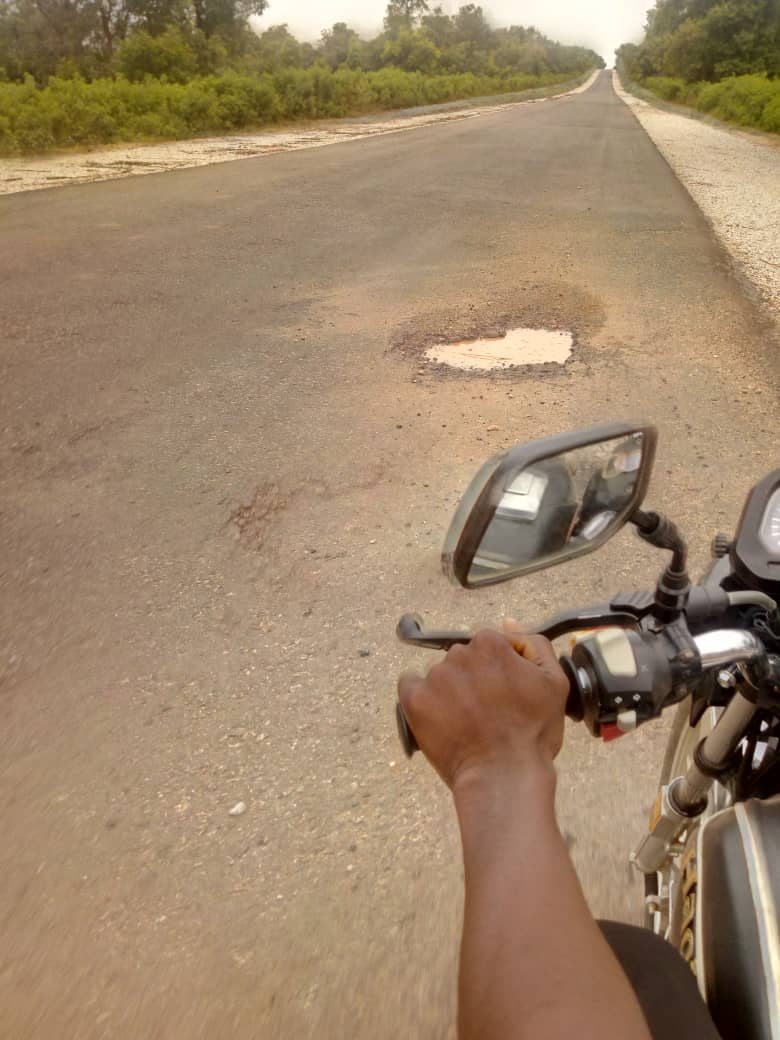 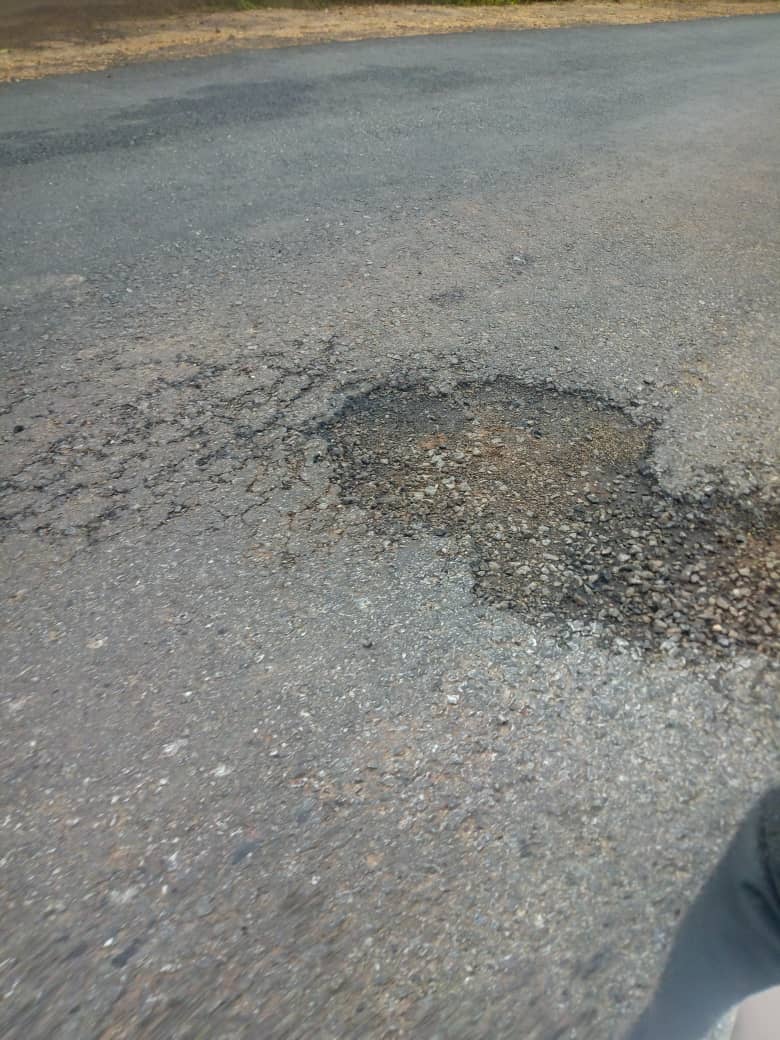 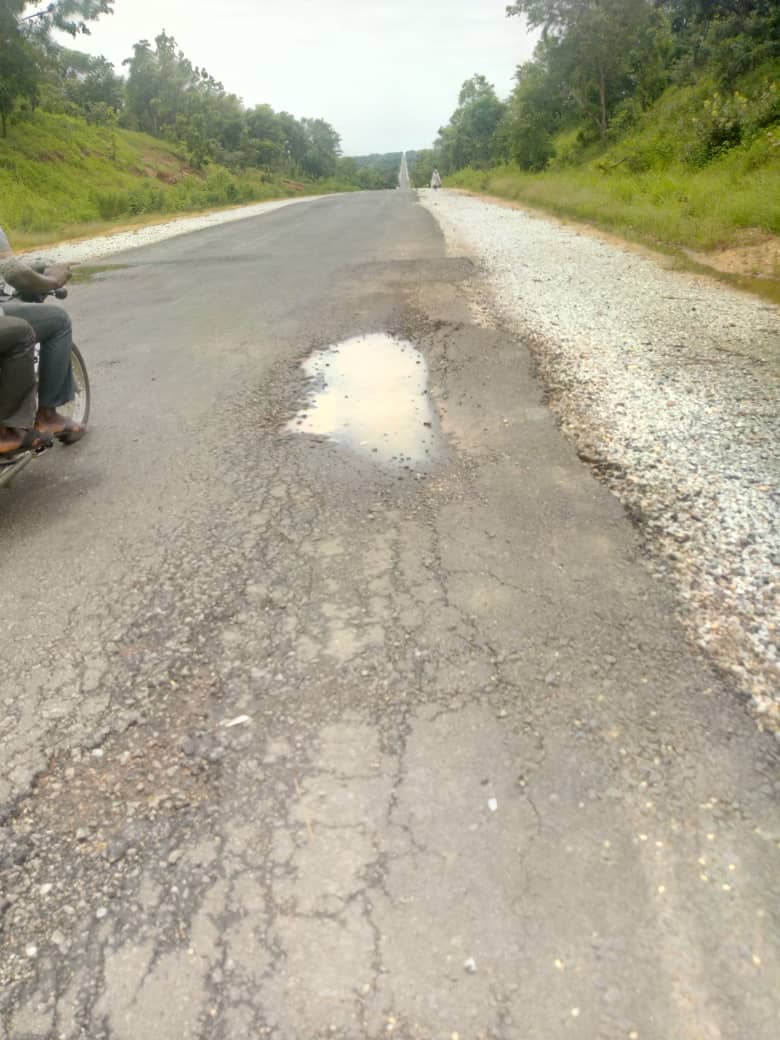 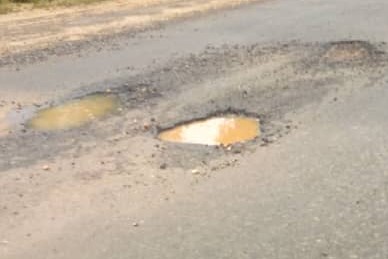