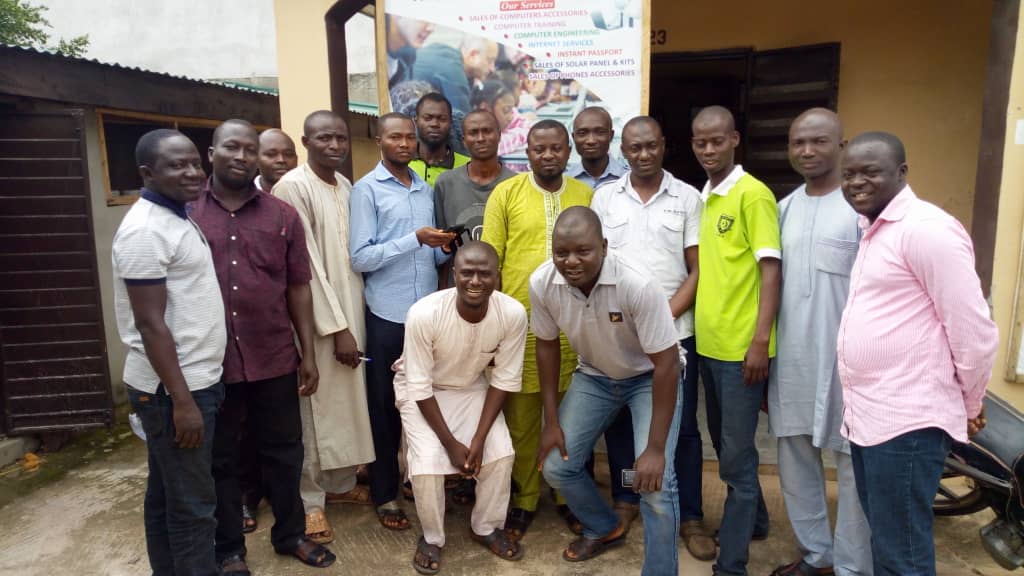 July 31, 2019 Written by Sheriff Quadry. Posted in Uncategorized No Comments

Elites Network for Sustainable Development (ENetSuD), a Kwara-based Civil Society Organization known for its #FollowKwaraMoney project, has taken its community sensitization program to Patigi LGA in Kwara North Senatorial District. Mr. Abdulkadir Yusuf Nafanwona, the ENetSuD Director of Investigation and Public Petition for Kwara North, described the sensitization program as a necessity to enable citizens key into the noble #FollowKwaraMoney activities of ENetSuD and ensure that Kwara money works for Kwarans. He also stated that the program will put an end to diversion of public fund, improper execution of government-funded projects and lack of transparency and accountability, all of which have characterized budget implementation for a long time.

The committee will monitor all the capital and constituency projects in Patigi LGA, the report of which will determine next line of actions to be taken by ENetSuD. Their various community members are hereby urged to cooperate with them in their best interest, as their voluntary and selfless services will be of great benefit to the communities and ensure proper spending of taxpayers money.