Mr. Tewogbola Kazeem Kajogbola is the Deputy Director for Investigation and Public Petition (Kwara South Senatorial District) of ENetSuD. He was born into the family of Alhaji M.A Tewogbola and Late Alhaja Sidiqot Tewogbola from Offa in Offa L.G.A of Kwara State. He had his primary education at Taoheed Nursery/Primary School, Offa (1986-1993), and Secondary educations at Offa Grammar School, Offa (1993-1996) and Ansar-ud-deen College Offa (1997-1999). He then proceeded to the better-by-far University of Ilorin (2003- 2007) where he obtained his Bachelor of Science Education (Chemistry). He further acquired his PGD in Public Administration at the Usmanu Danfodiyo University Sokoto (2012) and a Bachelor degree in Industrial and Environmental Chemistry from Fountain University, Osogbo (2015-2017). 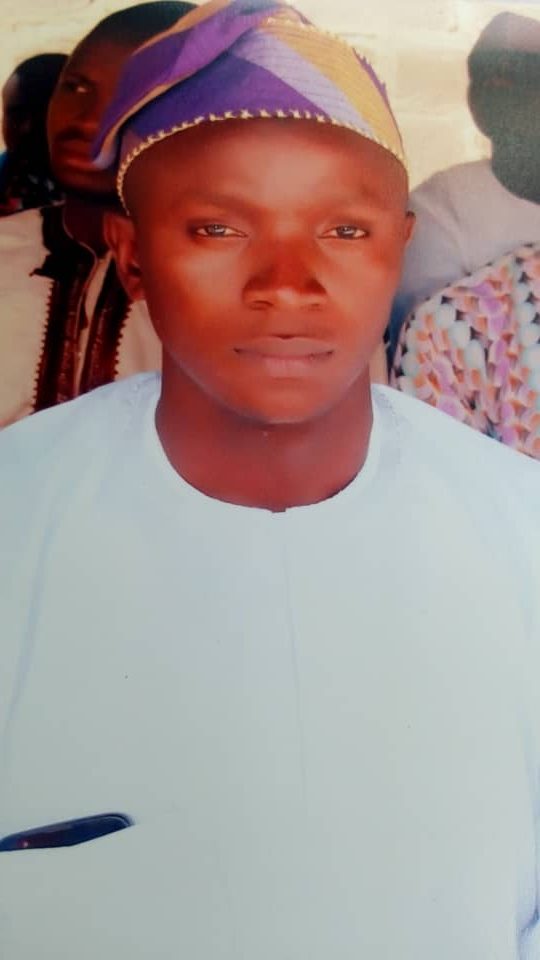